Cessna 188 Ag Wagon. A repaint of J.R. Lucariny's Cessna 188 Ag Wagon modified for Flight Simulator X. This aircraft is Cessna's Model 188 which resulted from extensive research and consultation with agricultural aircraft operators conducted in the early 1960s. The design Cessna settled upon was ...

Cessna 188 Ag Wagon. A repaint of J.R. Lucariny's Cessna 188 Ag Wagon modified for Flight Simulator X. This aircraft is Cessna's Model 188 which resulted from extensive research and consultation with agricultural aircraft operators conducted in the early 1960s. The design Cessna settled upon was of the conventional agricultural aircraft arrangement with a braced low wing (unique among Cessna singles). This aircraft has new flight dynamics for FSX and a new modern panel, complete with a real crop dusting effect. Package includes pictures of the actual aircraft. Textures and updates by Mark Rooks of RSDG Aircraft. 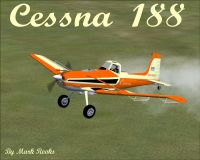 2.Copy the " Cessna 188 " folder and paste it in the main aircraft folder.

The archive c188agw.zip has 8 files and directories contained within it. 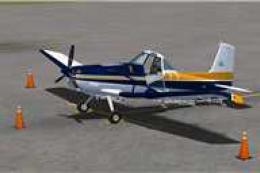 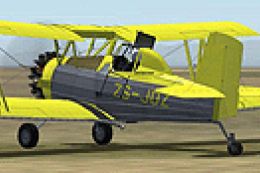 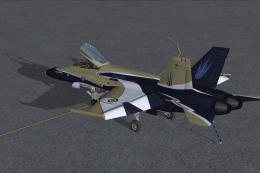 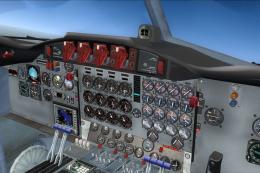 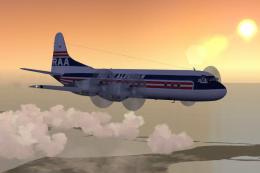 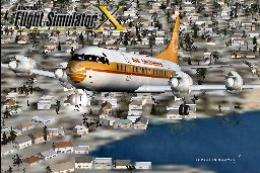 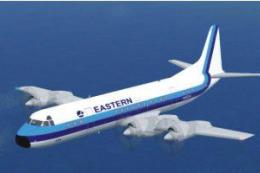 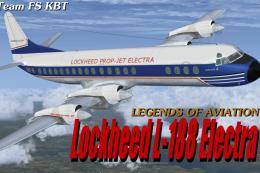 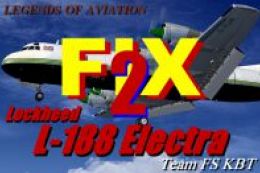