Custom Cessna 340. A repaint of Brian Novick and Tim Novick's Cessna 340A modified for Flight Simulator X. This aircraft is painted in blue and white textures with a new custom shaped and tinted side glass. This Cessna 340 has a new sleek modern style. Textures and updates by Mark Rooks of RSDG A...

Custom Cessna 340. A repaint of Brian Novick and Tim Novick's Cessna 340A modified for Flight Simulator X. This aircraft is painted in blue and white textures with a new custom shaped and tinted side glass. This Cessna 340 has a new sleek modern style. Textures and updates by Mark Rooks of RSDG Aircraft. 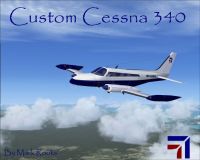 2.Copy the " Custom Cessna 340 " folder and paste it in the main aircraft folder.

The archive cc340fsx.zip has 10 files and directories contained within it. 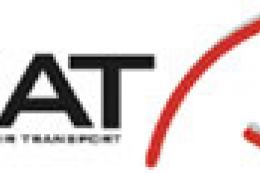 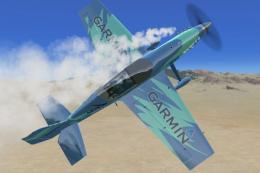 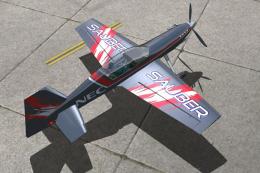 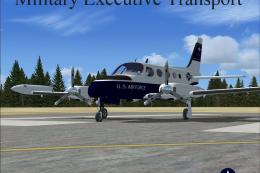 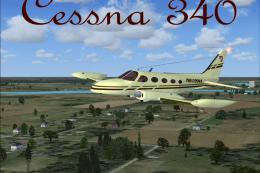 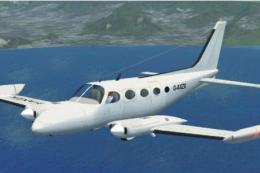 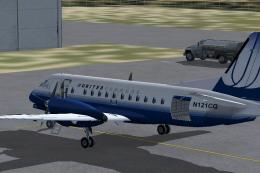