Disclaimer:
Nothing in these files can harm your computer. I accept no liability.

Unzip to your Arx-5x v2 folder. Add the following section to your Aircraft.cfg but dont forget to replace the XX with the next available Number for example if your last paint is fltsim.10 you have to use 11. 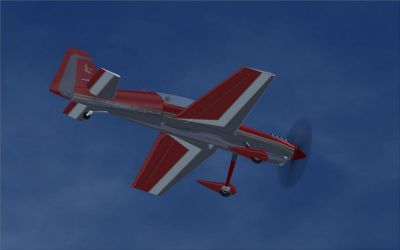 The archive rjfcoyote.zip has 52 files and directories contained within it. 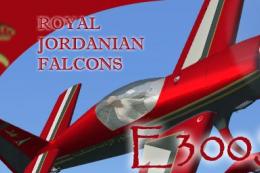 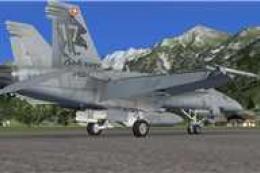 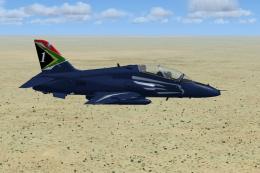 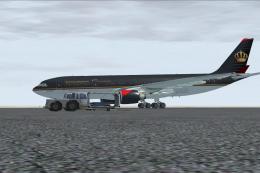 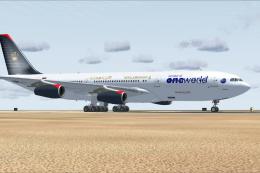 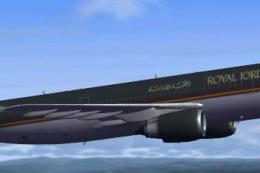 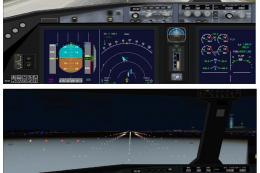 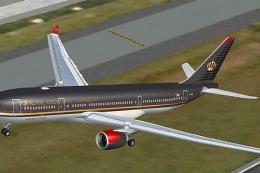 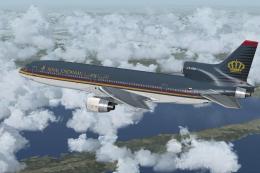