Installation is quite straightforward. Extract all files with the "Texture.116" path in this archive (making sure that "using folder names" is ticked) to your FSX\SimObjects\Airplanes\MS-760 installation folder, and everything should go to the right place. 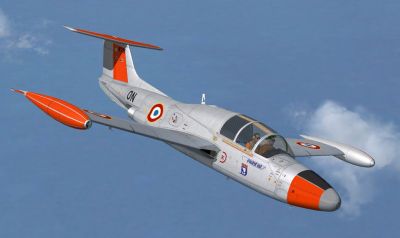 The archive 760_116.zip has 29 files and directories contained within it.