North Korea Skies. FSX scenery and flight: four new airports in North Korea plus flight plans, flights in good and bad weather, original airport buildings and other objects. The Russians have called for a delegation of the N.K.A.F to Vladivostok since they want to make some things clear about una...

North Korea Skies. FSX scenery and flight: four new airports in North Korea plus flight plans, flights in good and bad weather, original airport buildings and other objects. The Russians have called for a delegation of the N.K.A.F to Vladivostok since they want to make some things clear about unauthorized flights over their territory by the N.K. air force. General Woonwi will lead it but he will pick up some of his officers in three cities before going into Russia. A rare opportunity to fly in the forbidden North Korean skies. (Due to security measures by the regime be careful since one main airport in one of these cities is closed due to a bad accident of an Antonov freighter and you must land in an alternate). By Gera Godoy Canova.

North Korea refused to participate in a United Nations–supervised election held in the south in 1948, which led to the creation of separate Korean governments for the two occupation zones. Both North and South Korea claimed sovereignty over the peninsula as a whole, which led to the Korean War of 1950. A 1953 armistice ended the fighting.

2) Unzip the enclosed files to a Temporal Directory.

3) Place all .BGL and CL files in the "SCENERY" sub directory just created.

6) Place the finished "North Korea 01" Directory in FSX/Addon Scenery Directory. Now go to FSX and jump to The Menu and ADD the Directory to the list Scenery.

You are now ready to start your flights.....

It has been reported that the Russians have called to Vladivostok a delegation of North Korean Air Force Top Brass since there has been mamy instances that N.K.Air Force Has overflown Russian air space without any authority. The delegation headed by General Huanwontoo will leave Pyongyang airport and pick up staff officers At the following airports:Namp´o, Wonsan, Sim´po.

The scenery has been placed in Real cities which will be increased in other Episodes. If simmers seem to like the area. (All Main Airport Buildings are Home made!)

NOTE: ….The Main airfield at one of these cities ---IS CLOSED TO TRAFFIC--(due to the secrecy policy of this country we can not tell you which one) Since A recent crash of an Antonov Freighter which is still laying in the middle of the field And rescue crews are working there. USE the alternate which is parallel to it on the side Of the City……be on the lookout!!!! Hope you enjoy these not very well known skies…… 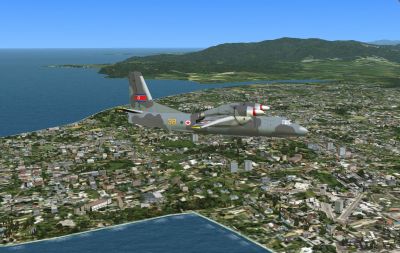 The archive nkorea1.zip has 53 files and directories contained within it. 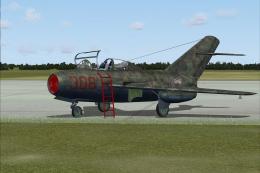 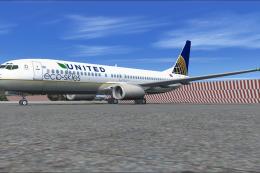 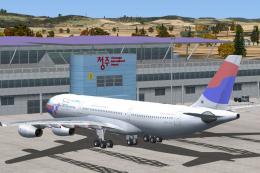 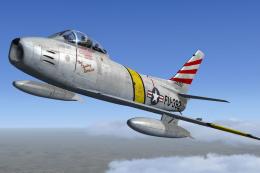 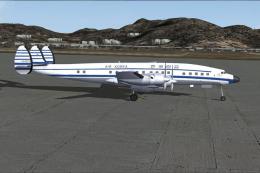 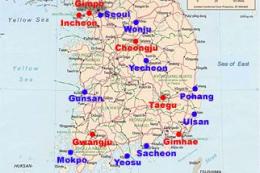 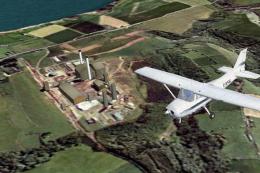 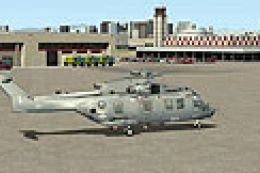 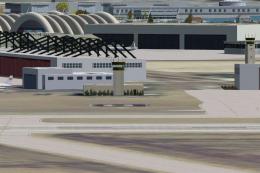