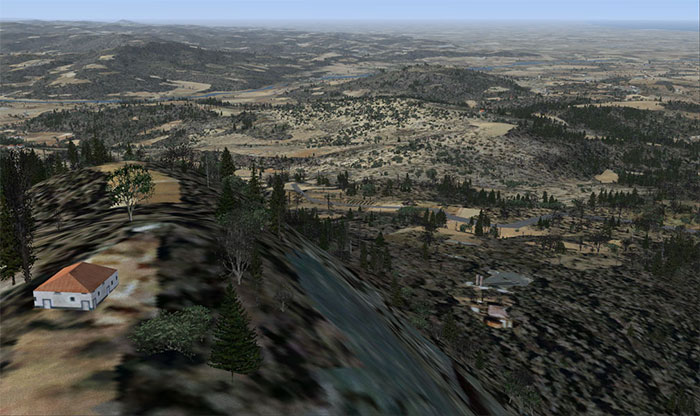 Following the recent North America Landclass update which resolved virtually all of the issues reported since launch, SceneryTech's Europe Landclass has just undergone the same treatment.

In addition to standard fixes to the landclass based on user feedback, the urban data has been upscaled to be on par with the very accurate data found in the North America Landclass product, ensuring that every town on the continent bigger than 1 square kilometer will be visible.

Although SceneryTech has lay dormant since 2009, this latest update helps to add a layer of respectability to what was missing. This is a package well worth having if you spend much time flying around Europe. By upgrading and changing the way that the whole continent looks, SceneryTech adds a whole new look and precision to the continent itself.

The latest version of the mod, version 1.1, helped to improve the overall activity with a new and improved retail edition. With this, you will find that useful updates have been included, such as:

This was the first – and last – update that helped to further improve the original 1.0 release. If you use(d) this landclass mod, then you might get a lot out of picking up the update. However, please make sure you get your update from the same location that you purchased the original. It’s the only way that you can get the update legitimately.

As SceneryTech have now gone our of business, you may be interested in our freeware scenery for FSX - more information here.