KMYR v1 represents a modification to the stock FSX airport scenery. KMYR was modified using information from airnav, virtual earth/google maps, FAA Airport diagram dated July 2010 and the official Web site. Version 1 does not include all of the recent and ongoing expansion work at the airport that took place in 2010 of which much is ongoing. These projects include, although not limited to, the relocation of portions of Taxiway A and the construction of the new Terminal building. Future versions of KMRY will include all expansion projects as these projects are completed.

IMPORTANT: In order to see the Terminal and apron spot lighting you'll need to install the wonderful lights from Jim Dhaenens. I'm including his light files with this package.

Installation: The preferred method is to create a folder called KMYR with a scenery subfolder. Place the four KMYR bgl files in the scenery subfolder. You will need to activate the KMYR folder once in FSX. I suggest placing it at or near the top of the scenery priority list - above ALL regional, state or national scenery including UTX USA.

I have tested KMYR using FSX sp2, and while I don't anticipate issues with using the earlier versions (RTM and SP1), I cannot guarantee that the visuals will look the same on every setup. While not needed for the scenery to work, I also tested to ensure that KMYR works with UTX USA, Scenery Tech North America, and FS Genesis 10m USA Mesh.

A special thanks to Jim Dhaenens for use of his lights with freeware packages. 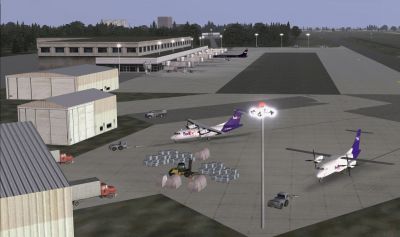 The archive kmyr2010.zip has 9 files and directories contained within it. 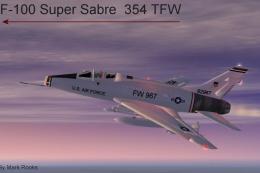 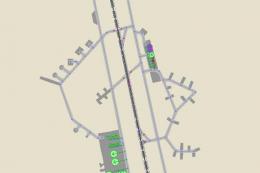 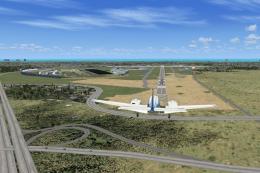 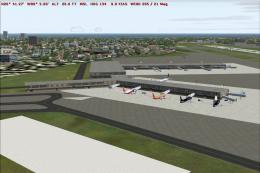 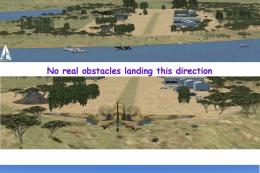 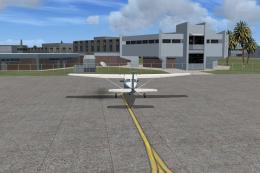 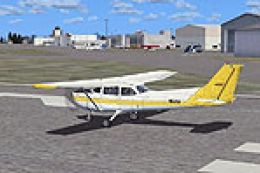 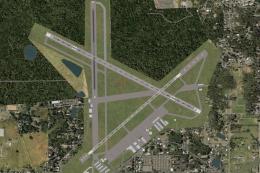 it does add terminals, but notice in the items folder, there is no lights by Jim D included.

Error why there as two towers and miss its gate-walkway. Some appear its some pretty good