"THIS AIRCRAFT HAS ONLY BEEN TESTED WITH FSX"
Aircraft Type: Boeing 777-200 United Airlines N766UA 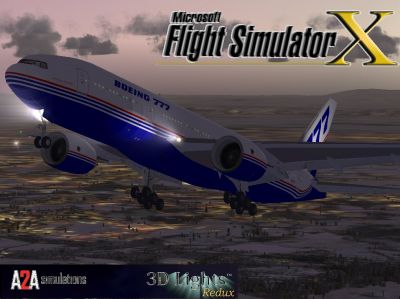 The archive oc77fsx.zip has 138 files and directories contained within it. 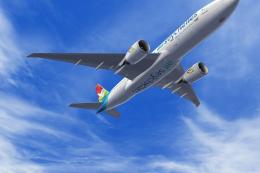 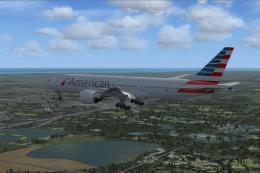 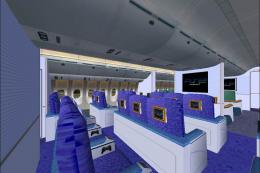 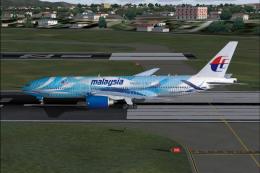 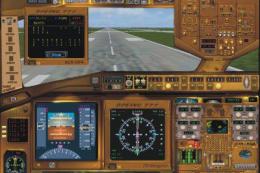 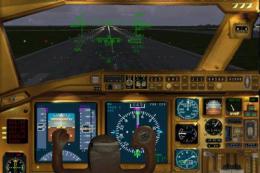 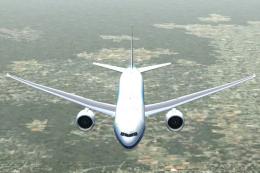 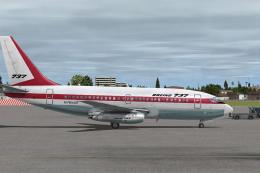 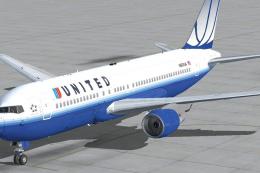