Repaint of an Airbus A320 by swiss international airlines.

The archive pa320-swiss.zip has 58 files and directories contained within it. 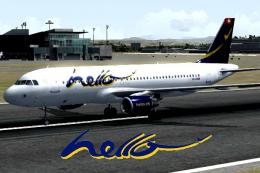 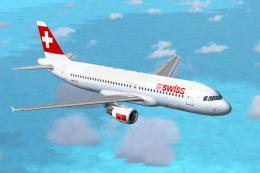 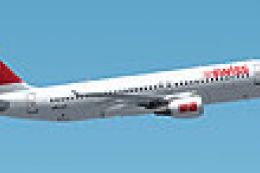 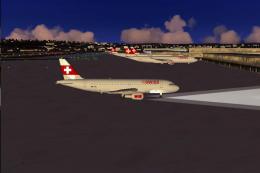 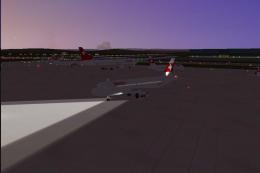 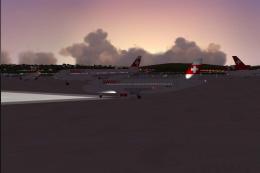 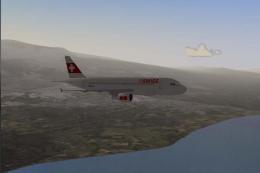 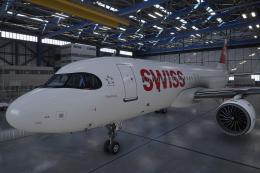 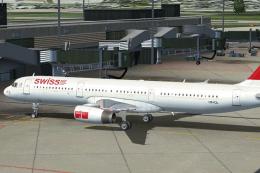