SATA Airbus A320-214. This is a repaint of Project Airbus A320-200 model in the colors of SATA International, registration CS-TKK "Corvo". Repainted by Mohammed Al-Khalifa. 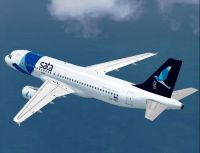 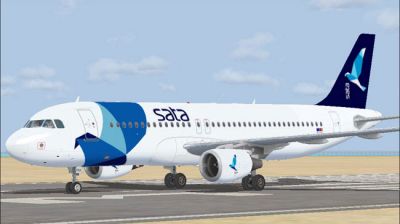 The archive sata322.zip has 50 files and directories contained within it.