Okay Airways Boeing 737-800 WL. The Project Open Sky B737-800 winglets version Okay Airways complete package for FSX. Okay Airways is a private airline company of China founded in 2004 and based in Tianjin. By the end of March 2011, th airline is operating nine B737-800s and two MA60s (a turboprop built in China) as well as a B737-300F. Both old livery and new livery of the airlines are included. Texture by He Lingyuan, using panel, sound and virtual cockpit of the default B737-800. Operation manual by Warren C. Daniel of Project Open Sky Team is also included. 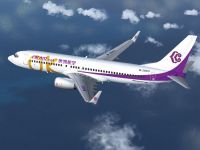 Okay Airways Repaints: By He Lingyuan

Here say Thank You to Project Opensky Team (Now Free Sky Project) for their outstanding contributions to the FS World ! 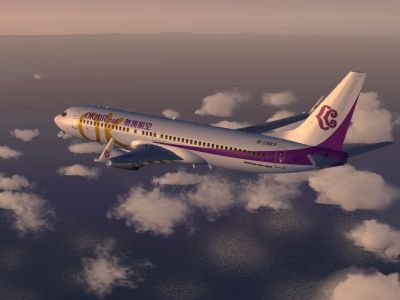 The archive os738oka.zip has 127 files and directories contained within it.