This repaint is freeware, however, please do not upload this repaint anywhere without my permission. If you would like to use these textures as a base for your own repaints please ask first!

Copy the "texture.vmfat101-237" folder into your "FA-18" folder. Then open up your aircraft.cfg file and add the following lines: 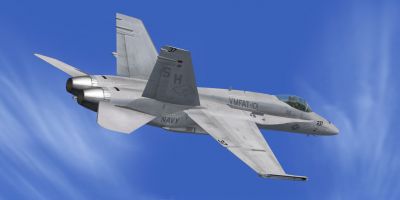 The archive vmfat101-237.zip has 14 files and directories contained within it.