**IF NOTHING ELSE: PLEASE READ FIREWORKS LICATIONS BEFORE you fly please!**

*Say, I'm also truly sorry this isn't being posted to the appropriate flight sim freeware websites until late July 3, 2011 Pacific, but I found errors for Oak Harbor & Bellingham among others the night before that persisted into 1 AM today. Had to re-do em to get it right, as I refuse to release to the FSX Freeware Community anything I even suspect as defective.*

HOW TO INSTALL: Just drop the two BGLs into the Addon Scenery\Scenery folder of your FSX. Only the BGL files will activate the fireworks.

Now you'll have fireworks for these muincipalities between 10:15 & 10:45 UNLESS OTHERWISE NOTED:

^Also there is at the bottom a fantasy one placed in lower Lake Shannon for July 4th between 11:00 until 11:15. Figure all the Concrete FTX users would like that since it's just north of the city and it's delayed so you can get there from other fireworks sites.

You also may delete the thumbnails - just previews 1/2 size of orignals for the discriminating freeware downloader needing screenshots.

These all should work well in ORBX, all are placed in bodies of water. It's just I don't use ORBX since I like MegaScenery Earth photoscenery for my Washington State since then I can fly over landmarks I recognize like city halls, home, Cascade Mall, historic downtowns, home, suspected drug dealers who need the upcoming VRS TacPack and home.

My source is http://www.goskagit.com/home/article/plans_for_the_fourth_of_july_weekend/ and all notes in locations are in miles.

Some of these fireworks are in a 2nd BGL file and denoted by (2).

Fireworks are in the following by order of placement in the XML file:

REFERENCE FILE:
I decided for those who may still have trouble finding the fireworks displays to include the XML source file w/ the GPS coordinates rendered from research & Google Earth. 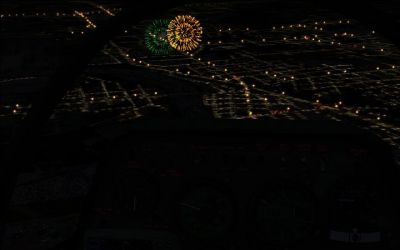 The archive nw_wa_st_july_4th_fireworks.zip has 28 files and directories contained within it. 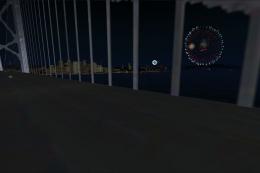 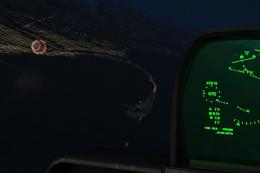 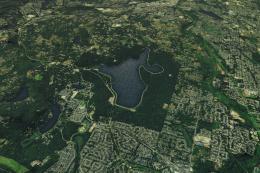 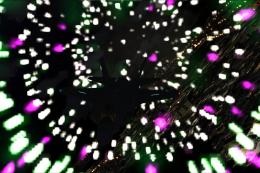 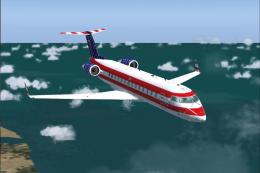 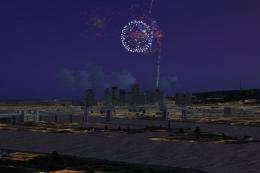 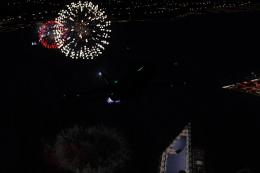 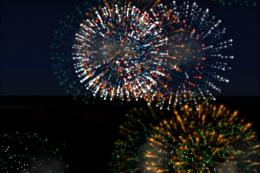 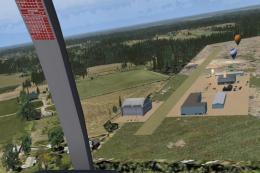