A repaint of Roger Dial's North American P-51 Mustang modified for Flight Simulator X and painted to represent a Luftwaffe captured P51. Textures and modifications by Mark Rooks of RSDG.

A repaint of Roger Dial's North American P-51 Mustang modified for Flight Simulator X and painted to represent a Luftwaffe captured P51. Textures and modifications by Mark Rooks of RSDG. 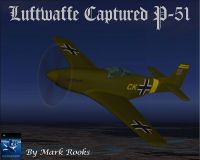 2.Copy the " Luftwaffe P-51 Mustang " folder and paste it in the main aircraft folder.

The archive lcp51rdg.zip has 9 files and directories contained within it. 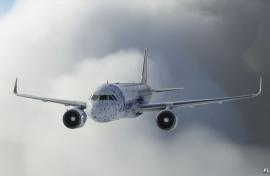