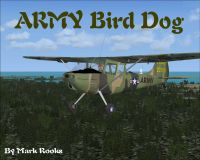 2.Copy the " L-19 Bird Dog ARMY " folder and paste it in the main aircraft folder.

The archive abd19.zip has 8 files and directories contained within it. 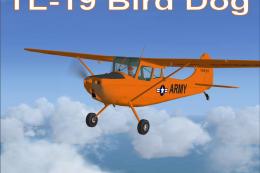 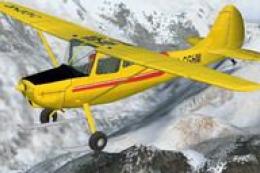 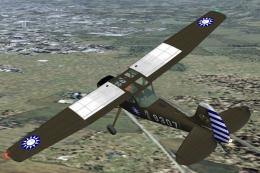 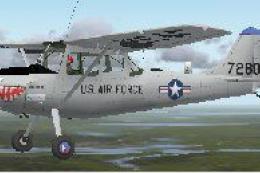 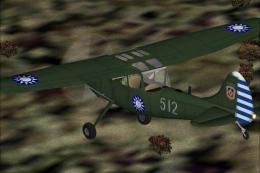 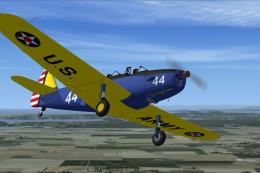 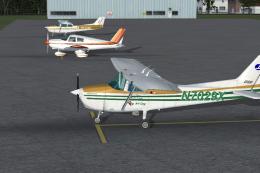 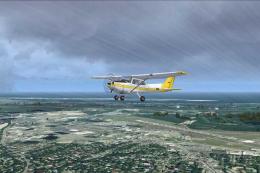 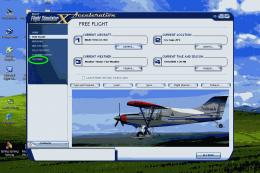