Our first tutorial for Traffic X - "Creating, Editing & Deleting Flight Plans" - is now available to download as a 4.94 Mb PDF.  It's a magnum opus - 60 pages, with everything clearly explained through diagrams and text!

It covers every aspect of creating, editing and removing flight plans in Traffic X. The creation of basic and complex IFR/VFR flights is also explained in illustrated step-by-step instructions. Other topics covered in this first tutorial include editing and deleting existing flight plans, creating circuit traffic and a detailed list of the errors you might come across and how to resolve them. We hope owners of Traffic X will find this tutorial useful.

More new tutorials are in the pipeline. Each will focus on another important aspect of Traffic X such as importing new aircraft to use in your flight plans, creating new airlines and utilising the Chrono-Traffic features.

For those interested in the development of the Constellation you'll be pleased to hear we have just made available 25 new screen shots of our forthcoming product. We're sure you'll agree that the developers, Aeroplane Heaven, are creating a truly magnificent aircraft!

The images show several aspects of the VC, the passenger cabin complete with a rather stylish passenger, the Engineer's and Co-Pilot's stations, nose wheel and engine detailing - and a really beautiful image of a view out over the wing.

We'll be bringing you more news.

John's latest scenery is RAF Waddington in Lincolnshire. The airfield is home to the RAF's Surveillance and Reconnaissance assets, including the E-3D Sentry, Nimrod R1 and the new Bombardier Astor R1, and is also home to the Lincolnshire and Nottinghamshire Air Ambulance.

The scenery not only features a present-day version of the airfield, but also a re-creation of the V-Force era airport complete with static Vulcans taken from our RAF Vulcan add-on. 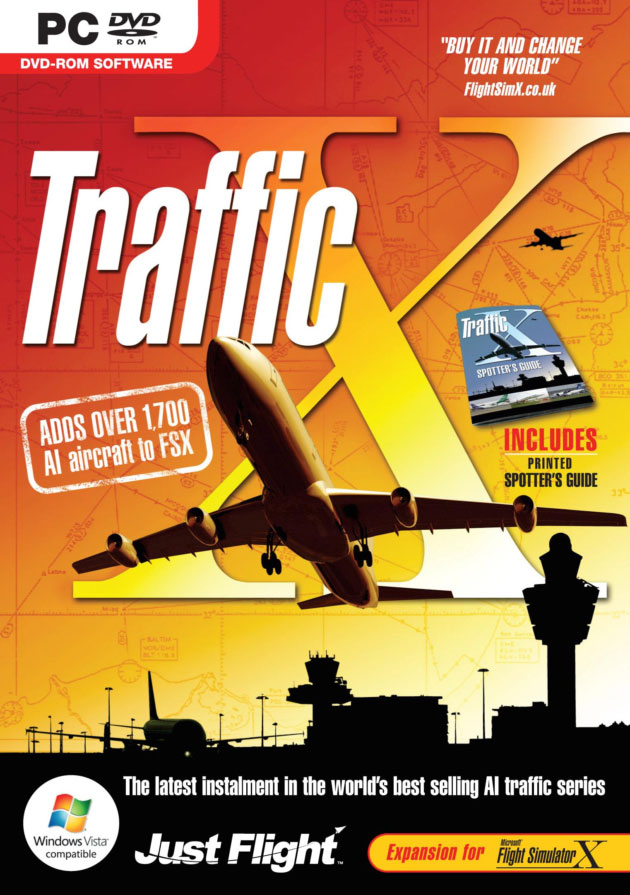 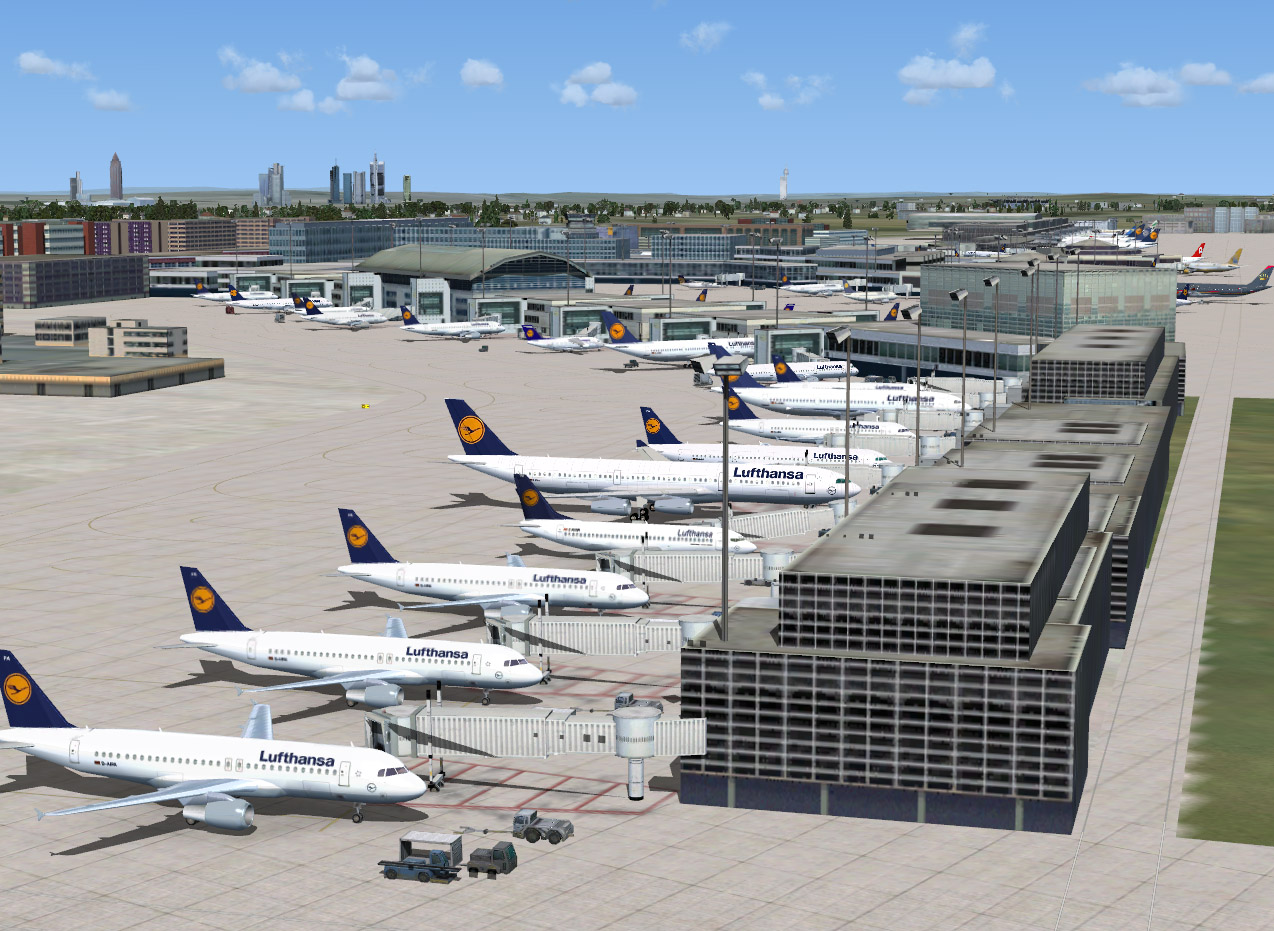 Hi folks....I need help....How can I increase the traffic over de México zone? I mean all the country...they are really to low...I have incresed the traffic config but nothing...other areas hs been incresed...USA, Europe... I hope your hlep.....thanks.