Two sets of textures are included. An improved set of textures for the original aircraft "WAKAGO" (PJ-AIW) as it was used by the KLM West Indies Division in 1940 and 1941. This aircraft was delivered new to KLM in 1940. It originally flew the route Paramaribo-Curacao but was transported by sea to KNILM in Batavia (now Jakarta, Indonesia) in 1941 and used for the 1942 evacuation of civilians from Java to Australia. The second set of textures represents the same aircraft as it appeared in service with KNILM in Java after being registered as PK-ADD.

This package includes new aircraft.cfg and air files. FSAviator has graciously provided vastly improved FDE files which resolve any problems experienced with the previous version. The panel and sounds are aliased to the default FS9 Douglas DC-3. This package is designed to be used with the default FS9 DC-3 panel, gauges and sounds. Other sounds may be substituted but I don't recommend using any other panels at this time. Do not install any panel that replaces the aircraft.cfg or air files. Also new is a reference file with handling notes supplied by FSAviator. Be sure to read that and it is available under F-10 while flying.

Copy the new Douglas_DC-5_V2 folder to your FS9\Aircraft folder. It will not interfere with the original Douglas DC-5 folder.

The included aircraft.cfg file includes entries for the KLM West Indies aircraft, the KNILM Java aircraft, the New Holland Airways aircraft and the U.S.M.C. R3D-2. If you do not have the textures for the New Holland Airways DC-5 or the U.S.M.C. R3D-2 you may remove those entries from the aircraft.cfg file or obtain those textures.

I have included a couple of nice screenshots of the KNILM aircraft by Jan Henk Peereboom of Amsterdam, The Netherlands.

The archive dc-5_v2.zip has 47 files and directories contained within it. 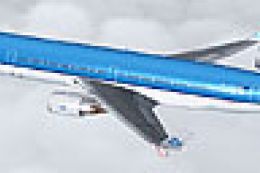 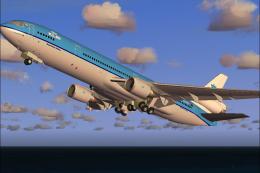 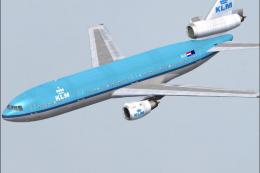 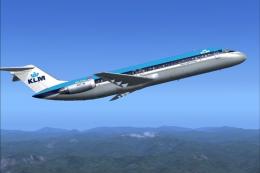 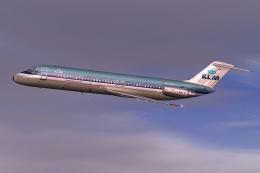 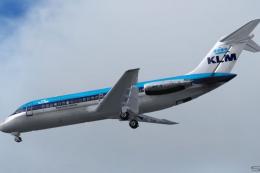 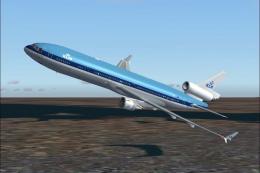 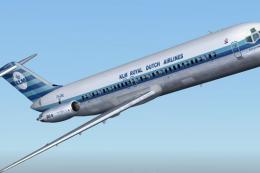 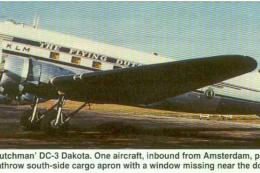 What would it take to make the USMC R3D/DC-5 is work in FSX?