"THIS AIRCRAFT HAS ONLY BEEN TESTED WITH FSX"
Aircraft Type: Boeing 777-2Q8ER Aeromexico NC

1. Copy the 'Aircraft' folder included in the zip file to your..FSXSimobjectsAirplanedirectory. 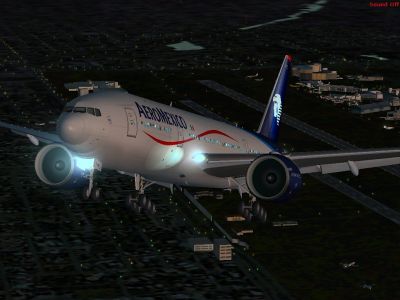 The archive amnc77.zip has 145 files and directories contained within it. 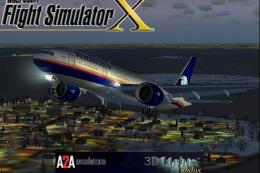 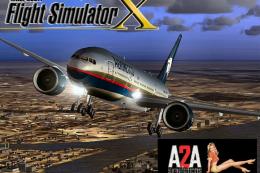 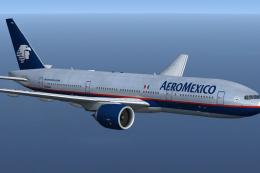 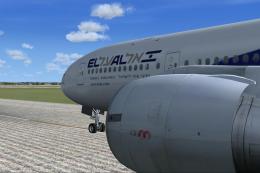 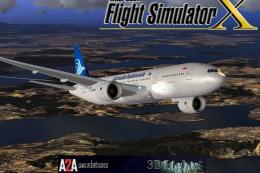 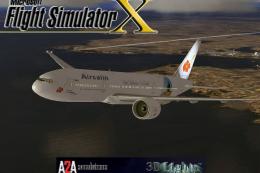 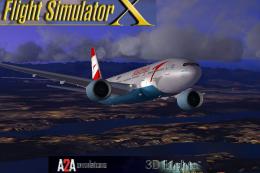 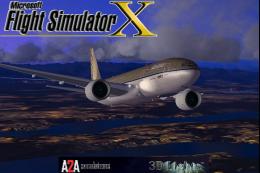