Mexicana Airbus A319-112. A repaint of the Project Airbus A319 model in the colors of Mexicana, registration N790MX. Mexicana ceased their operations on August 28, 2010. The aircraft has a VC. Repainted by Mohammed Al-Khalifa. 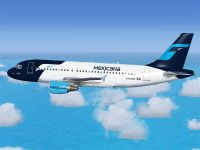 once the biggest national carrier in Greece.

I have to say that I really like the new color

scheme. So here you got the lady.

This time it was quite difficult, to make it 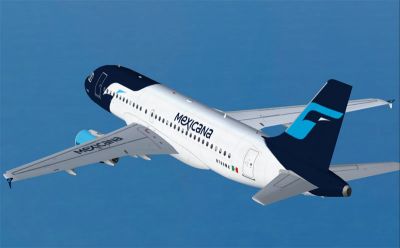 The archive mx_pa319.zip has 64 files and directories contained within it.