United Airlines Airbus A319 on tarmac.

The archive united~a-319.zip has 42 files and directories contained within it. 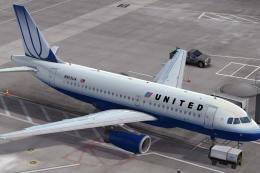 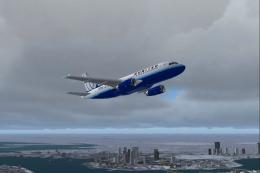 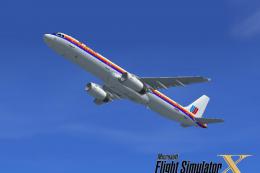 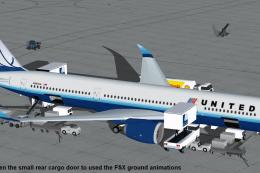 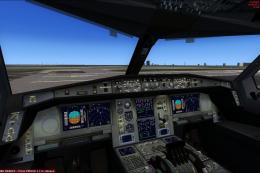 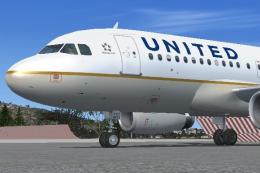 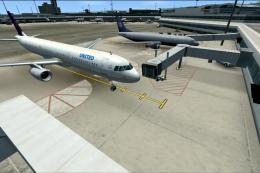 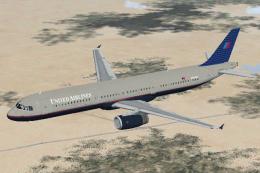 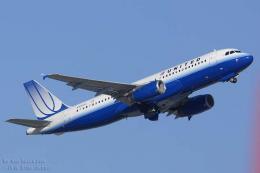