Red White And Blue Bonanza V35. A modified version of Chuck Dome's Beechcraft Bonanza 35. The V-Tail Bonanza with its unmistakable profile would become one of the most highly recognizable personal aircraft ever built, making it one of general aviation's classic aircraft. This aircraft is painted ...

Red White And Blue Bonanza V35. A modified version of Chuck Dome's Beechcraft Bonanza 35. The V-Tail Bonanza with its unmistakable profile would become one of the most highly recognizable personal aircraft ever built, making it one of general aviation's classic aircraft. This aircraft is painted in a patriotic red, white and blue paint scheme. Updated panel, flight dynamics and new textures for FSX by Mark Rooks of RSDG Aircraft. 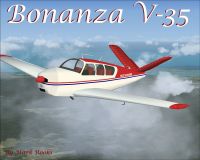 " Red White and Blue Bonanza " Support Mercy Flight near you

VC is back seat

2.Copy the " Red White and Blue Bonanza " folder and paste it in the main aircraft folder.

The archive v35fsxr.zip has 7 files and directories contained within it. 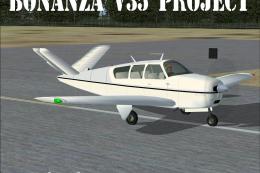 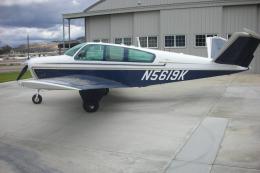 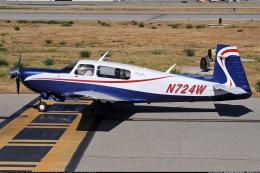 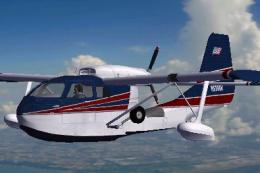 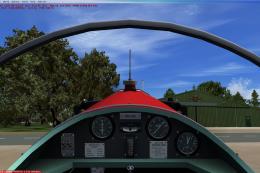 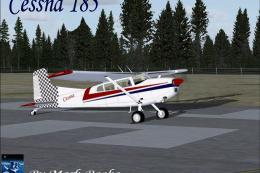 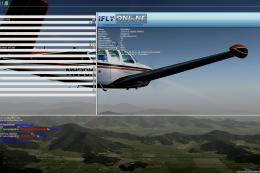 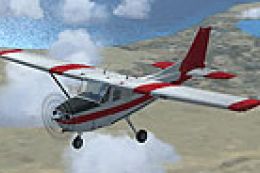 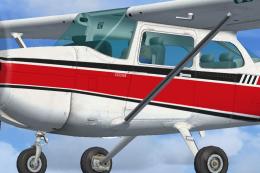 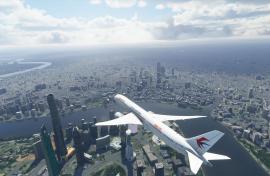 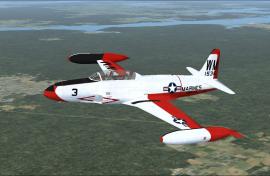