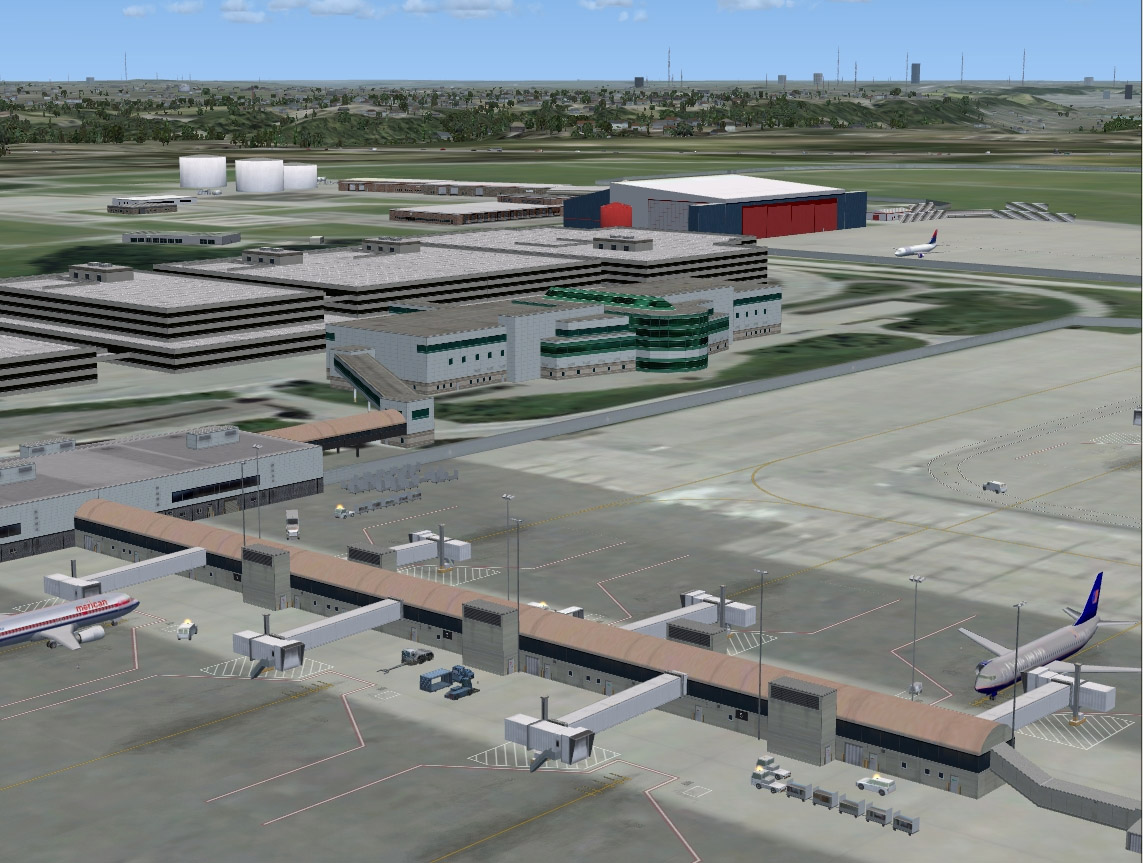 World Airports 3 for FSX and FS2004 brings you a selection of highly accurate airports, each featuring thousands of superbly detailed objects which have been accurately placed with the aid of pin-point satellite photography:

All the airports in World Airports 3 include these great features:

Two further airports are available on the DVD for unlocking as additional purchases if required: Kansas City International (KMCI) and LaGuardia (KLGA).

A British company, based in Huntingdon, Just Flight has been established for over twelve years. It prides itself on quality, value and customer service, which it backs up with a unique money-back guarantee on all its products.

Imagine Simulation was founded in the summer of 2004 by Cal Lewin. Its aim is to bring the discerning flight simulator enthusiast the very best in MS Flight Simulator scenery add-on products. The design team has over ten years experience in the commercial FS third party software industry and between them have led the development of over forty internet and boxed software products.