A fully-featured Boeing 737-800/BBJ2 add-on for X-Plane 11 including a complete VC (virtual cockpit) and many advanced features. This package includes the official release from X737project along with 288 repaints provided by community members. 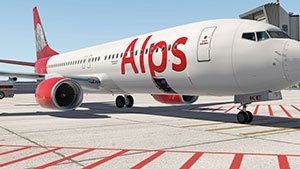 A fully-featured Boeing 737-800/BBJ2 add-on for X-Plane 11 including a complete VC (virtual cockpit) and many advanced features. This package includes the official release from X737project along with 288 repaints provided by community members.

The x737project team has released a sophisticated Boeing 737-800 simulation for X-Plane 11. x737-800 is a realistic sim, bringing hundreds of aircraft systems simulated by the x737plugin.

All displays, hydraulic and electrical systems as well as the auto-flight system are coded to a new level of realism.

A highly detailed cockpit, cabin, and exterior model make the feeling of realism complete. x737project is free for all X-Plane pilots and will remain free in the future.

For more than twelve years the x737project is one of the most popular aircraft simulations for Laminar's X-Plane software.

x737project offers a free Boeing 737NG to the community, along with hundreds of beautiful 737 liveries of airlines from all over the world.

This quick start manual describes the first steps if you plan to fly x737project. Before you begin you should be aware that x737project is not a game, it is not the simulation for some minutes of fun. v737project is the perfect simulation for all X-Plane users intending to fly seriously, with navigation experience, with knowledge about Boeing operation standards and technical skills.

Feel free to fly x737project, but always be aware that this thing must really be operated.

To achieve a maximum of realism x737project is more or less a software overriding and extending X-Plane. For this, a plugin that simulates most of the systems like automatic flight directing system, engine controller as well as the fuel and bleed systems, is shipped with x737project.

You won't get in touch with complicated installation, all is done by simply installing x737project (next chapter), x737project is working “out of the box” (which isn't a physical box of course).

x737project is a product of so many helping hands that we cannot list all contributors here.

Many thanks to all painters and real-life pilots, home cockpit builders and beta testers and all those who have helped to make x737project such a fantastic project. 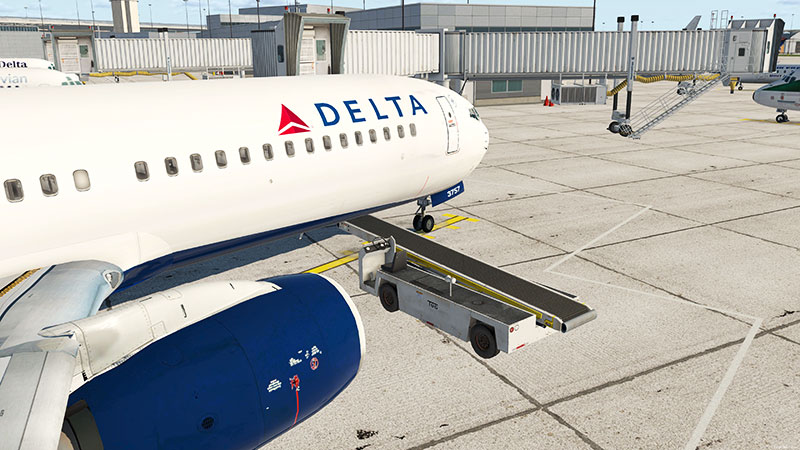 Donate to the project

If you enjoy this add-on, please show your appreciation and gratitude for this project and all of the hard work that goes into creating a completely freeware release by donating to the project here.

Liveries with a * indicate there is more than one livery included for this particular airline. This may include old liveries, different aircraft registration numbers, special liveries or other.

The archive x737-800-complete.zip has 6355 files and directories contained within it.

The x737 project has been one of the most commonly followed and regularly used X-Plane modifications out there, and users of the series will be pleased to know that a new release has been created for this package.

This remake of the Boeing 737-800 is hugely popular for the range of detail that it manages to capture, as well as making sure that you are capable of getting the most realistic level of performance from the cockpit as you can.

Version 5.5.0 makes various updates and additions to the overall performance and stability of the package, too. Additionally, smaller changes to the way that nose gear doors work has been included, ensuring that the aircraft can easily be used to full effectiveness once and for all.

The entire list of bug changes and the range of minor additions will give you a much more impressive response in terms of how it would have felt in the past.

It also comes with a range of new datarefs to make sure that the cockpit can be as authentic as possible. This means that the entire replication of the cockpit of the aircraft itself can be caught in a far more authentic and true manner.

This package is completely free to download. This has been developed using deep user feedback along the way to try and capture almost every aspect of the aircraft, including various new minor packages to help make the enjoyment of the package even greater.

A new livery package has been released that coincides with this release, too, providing you with more than 120 liveries in total across the packages that are available.

In the past, this release has been voted as the ‘Aircraft of the Year’, winning the accolade in 2010.

It comes with many new features such as 3D cockpits, enhanced performance and a new range of compatibility services that will keep the whole project working the way that it was supposed to in the first place.

These latest additions and improvements will make it even more enjoyable to fly in, removing a large amount of the errors and obstacles that once held people back when they were using this mod in X-Plane.

Lastly, various changes to the coding and the way that plugins run on various Operating Systems have been included to maximize the level of comfort and performance provided. 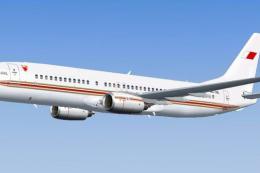 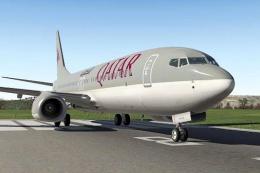 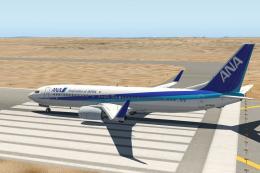 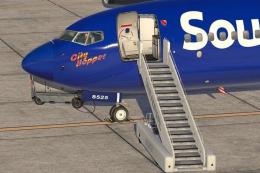 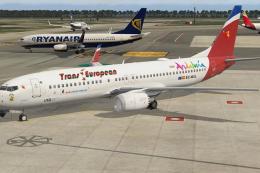 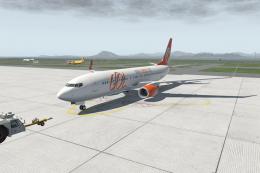 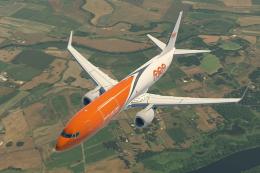 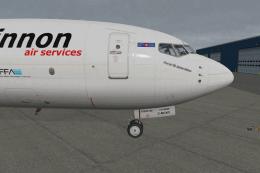 I have downloaded two planes, the new 767-400 and the 'project' x737-800. The former doesn't show up in XP-11, it is probably not compatible with X-Plane. The latter is erratic, especially the autopilot. It can be flown manually, but with great difficulty, because the pitch trim doesn't work, not a lot of fun! I also don't understand why flyawaysimulation hasn't reacted to any of the comments above. I'm not impressed so far ...

Hello! Thanks for sharing this amazing addon!

Is there potentially a torrent file to try to reduce load on your site? I see it is a 2.52GB download, and with everything you guys do for the community, I'd definitely look to peer-to-peer sharing if it is available! If not, I'll download it soon!

Thanks for everything all of you do for the community! I'm a returning simmer after my previous VR machine died on me, and I just couldn't bring myself not to fly outside of VR again... but I'm back and completely wowed by the advancements that have been made, and it is because of people like you guys!

Great plane, but i am having problems turning on electrics and starting the engines can anyone please help me?

Excellent aircraft but I cannot retain the initial loaded fuel volume. What is the reason for this problem?

The model was great, 3d cockpit was great and the number of liveries was amazing!

A very good plane, with loads of liveries.

When i downloaded, there were only 4 liveries? please explain why this is happening?

The Manual is for x plane 10, having difficulties refueling due to it. I would fuel it up using the payload and fuel setting to the recommended amount but after the engines started, 2 minutes later, the tank is empty. I hope a new manual comes in.

The yoke is so unrealistic but the rest of the plane is good.

I have only one comment to add: There is no way to trim this aircraft. I have to be doing something wrong. I have tried everything you can think off. Could you help me?