This aircraft is designed to fly in FSX, although it is a reworked FS2004 model. There is no virtual cockpit but it comes with a new 2D panel using standard FSX gauges. By Tony Lonsdale.

This aircraft is designed to fly in FSX, although it is a reworked FS2004 model. There is no virtual cockpit but it comes with a new 2D panel using standard FSX gauges. By Tony Lonsdale.

This aircraft is a patchwork quilt made from various sources to provide an FSX version of the popular Metro, especially crafted for QVA.

To start, I went looking online for an FSX version of the Metro that I could paint in AaE colours. Nothing found! As I have neither the skill nor the experience to build one from scratch, I decided to start with something similar and tweak it to fly like a Metro.

It was a Beechcraft B1900 that gave me the initial start, so I tweaked one of those to adjust performance and fuel consumption to something more like a Metro. This is the part that is most likely to need more work.

Next I had to make it look like a Metro. And not just any Metro but I wanted an AaE Metro. The easy way to do this was to borrow from the original FS2004 Metro I painted for QVA a few years ago. So, copying the FS2004 model and textures, it now looks like an AaE Metro. Actually I was not entirely satisfied with the textures so I tidied them up a little while working on this one.

But the original FS2004 panel was not happy in FSX. The easy way out was to use the standard King Air panel. But I thought it would be nice to have a new Metro panel so I started again. Looking through my archives, I found an old panel and hacked that bitmap a bit and then installed FSX gauges. The gauges used are mainly King Air and Beech Baron gauges so everyone with a standard FSX installation should not have any problems with the gauges.

You will find there are TWO Metros offered here. Actually there is just one, but there are two panels available. One is the standard King Air panel, for those who feel more comfortable flying with a familiar panel. The other has my new Metro panel. Your choice.

So, now we have an aircraft that flies like a Metro, looks like a Metro and has a new Metro panel. No excuses now! Go enjoy flying the new FSX version of the AaE Metro.

The archive aaemetro.zip has 117 files and directories contained within it. 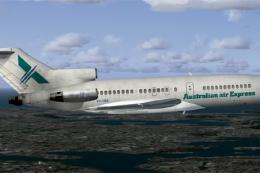 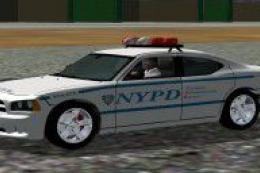 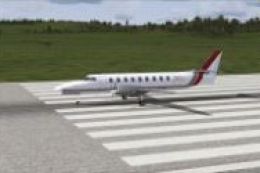 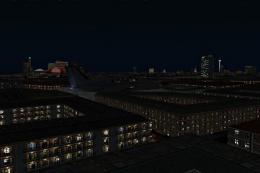 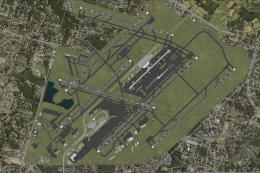 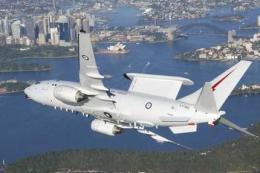 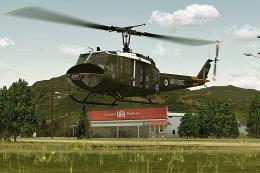 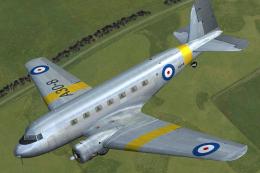 Would love to subscribe but I don't do Pay Pal. Any other options?