Copy & paste the folder "texture.British Airways(Landor)" into your Tom_L1011-100 folder located by default as below:

If you experience problems inserting the text data, after making a copy of the aircraft cfg file, copy and paste the original to another location and edit, copy and paste back to the FSX aircraft and it should now work.

USE ALL FILES AT YOUR OWN RISK!
I wil not be held responsible for any DAMAGES/PROBLEMS/ERRORS caused by the use of these files.

The archive britishairwaystoml1011.zip has 20 files and directories contained within it. 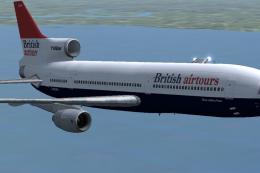 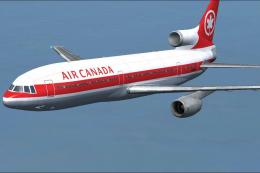 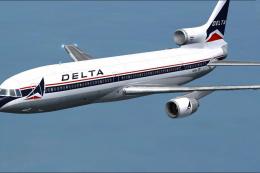 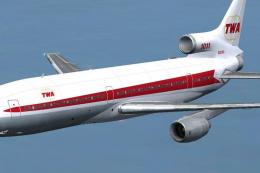 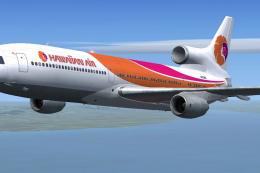 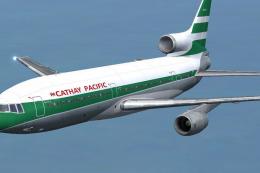 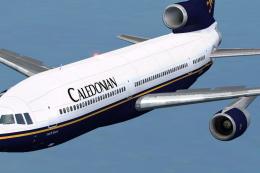 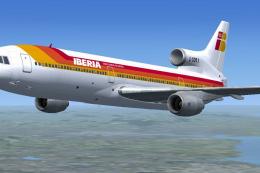 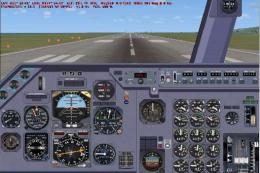