Quebec City 2.0, Canada. Quebec City (Ville de Quebec in French) is the capital of the Canadian province of Quebec. This highly detailed scenery includes more than 135 custom buildings. Come and see what Quebec City looks like with its major landmarks in your flight simulator. Many new FSX featur...

Quebec City 2.0, Canada. Quebec City (Ville de Quebec in French) is the capital of the Canadian province of Quebec. This highly detailed scenery includes more than 135 custom buildings. Come and see what Quebec City looks like with its major landmarks in your flight simulator. Many new FSX features have been used to build this great scenery like animations and custom special effects. Also, see the CYQB airport scenery by Gilles Boily then enjoy flying in Quebec City. By Jean St-Cyr, Gilles Boily, Gilles Gauthier and Jean-Pierre Fillion.

- CTJ2
Canadian Coast guard, Quebec city base.
Helipads A, B and C.

- Loto-Québec firework contest
Fireworks occur every day in July
and August from 9:00pm to 10:00pm continuous.

- Québec-Lévis animated ferries, AI format
Ferries are, by default, static in the scene.
AI version is available in the "Autres" folder.

Please, see the "Note for ferries.txt" document for more info.

This scene was developed using mesh shown above.

Users who use other types of meshes (Ultimate terrain X or other)
may meet abnormalities with certain objects. It is strongly recommended
to use the meshes of Quebec to see every object included
in this scene at the right place.

SCENERY: Copy the files to the "Addon Scenery" of your
Microsoft Flight Simulator X (FSX) folder.

FSX: Activate the scene into your "FSX Scenery Library"

VERY SPARSE:
Important landmarks over the city.
SPARSE:
Secondary buildings and secondary heliports.
NORMAL:
All other buildings.
DENSE:
Some boats and cars in the parking lots.
VERY DENSE:
All objects are visible at this level of details.

This flight simulator product has been produced by Jean St-Cyr and participation of Gilles Boily, Gilles Gauthier and Jean-Pierre Fillion.

This package is freeware and is to remain freeware.

The contents of this package may not be modified or in any way without the express consent of the developers of this scene package.

We do not believe that this file can in any way harm you or your property. Use it at your own risk.

Have fun flying over Quebec city! 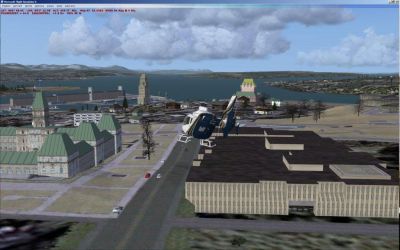 The archive villedequebec.zip has 437 files and directories contained within it. 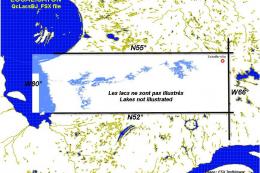 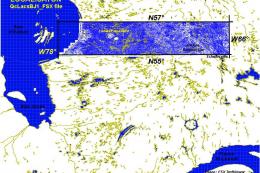 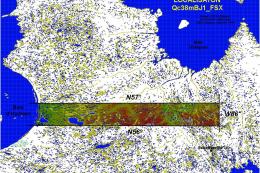 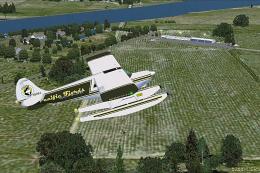 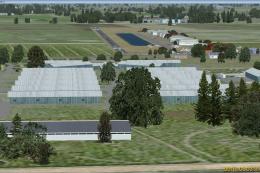 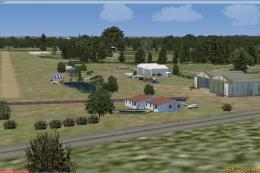 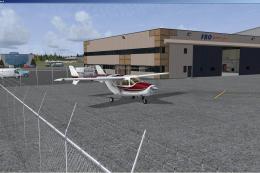 I am sorry to trouble you, but I have only recently started using FSX Steam edition and I came across the scenery files for Quebec city i.e. VilleDeQuebec Scenery and Quebec CYQB from Fly Away Simulation and I have a couple of questions about them that I hope you will be able to help me with.

The install instructions for both scenery files are as follows: a) Copy the directory Quebec CYQB into your Addon Scenery directory b) Copy the files to the "Addon Scenery" of your Microsoft Flight Simulator X (FSX) folder.

For some reason, this does not seem to work because when I tried to "add the area" in FSX it cannot find the right "file type". So I manually copied the files from the scenery directory to the scenery directory of the Addon Scenery folder etc. and it somehow got picked up by FSX without having to add the area in. Just wondering what I was doing wrong.

When I first started FSX (after adding the VilleDeQuebec files) and flew over Quebec city some of the key buildings appeared completely BLACK (I had disabled the Preview Direct-X 10. So just to try I clicked it on and the same buildings now had more definition but were BLUE.

I really love the rest of the scenery (especially the airport) and I love Quebec city so I am hoping you can help me with this.

Blends seamlessly with Orbx Global. 'Accidentally' flew this at dusk..Outstanding! Beautiful A++