This is a collection of coastal British Columbia float bases made with default objects using Google Earth and the Canada Waterdrome Supplement. These sceneries are made to complement the work of other sceneries such as Sidney Schwartz's CYYJ, Ganges Harbour and BCPNW float bases. You must have...

This is a collection of coastal British Columbia float bases made with default objects using Google Earth and the Canada Waterdrome Supplement. These sceneries are made to complement the work of other sceneries such as Sidney Schwartz's CYYJ, Ganges Harbour and BCPNW float bases. You must have Ultimate Terrain Canada for these sceneries to work and in inland areas (Fraser River) a SRTM mesh for the correct elevations. By Chris Peschke.

These sceneries were built using FSX default objects and are representative based on google earth and the Canada Water Aerodrome Supplement. They are designed to complement freeware sceneries built by others, notably Sidney Shwartz's CYYJ Victoria, Ganges Harbour and the BCPNW freeware scenery.

Simply drag the included files to your Microsoft Flight Simulator X/addon scenery/scenery file. They will activate the next time you start FSX.

The archive bc_coastal_floatplane_bases.zip has 107 files and directories contained within it. 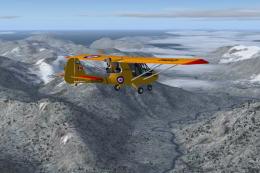 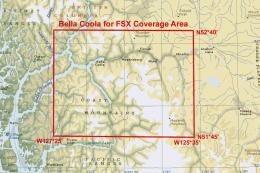 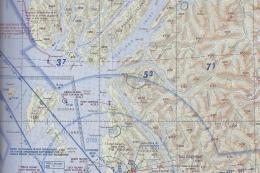 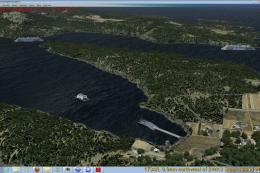 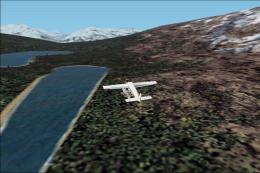 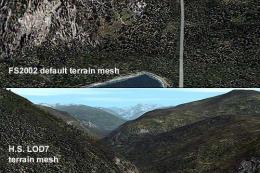 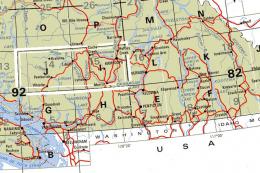 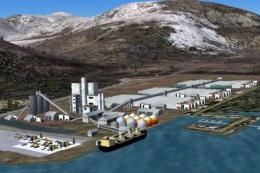 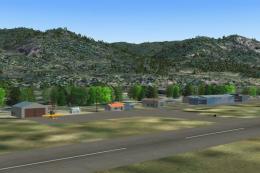 Can I see a screenshot of CAM9?

Hello Mike here from Canada and been enjoying the BC float base scenery very much and was wondering if Whistler Green lake will be added, Don't need anything fancy just good Quality like the BC Float Bases. Thank You

Hi, I downloaded BC float base scenery. When I look in the add on scenery file through the computer I see it is there but when I go to add it through FSX settings, then add scenery, it is nowwhere to be found. What am I doing wrong? I have FSX and ultimate terrain canada but can't figure out how to get the floatplane bases installed