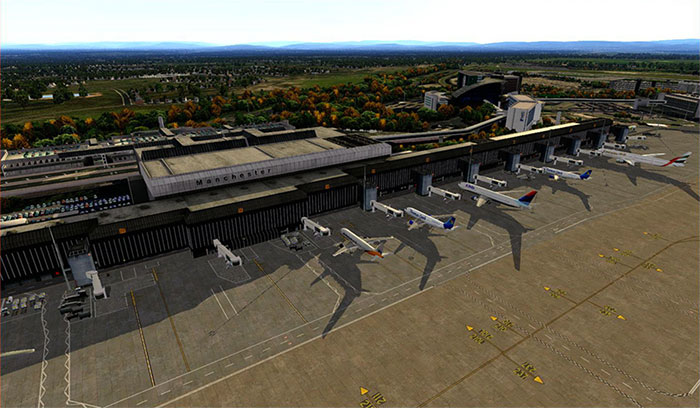 Having long been involved in the creation of high-end and professionally managed add-ons and packages for flight simulators across the board, Aerosoft have captured the attention and the excitement of many.

This latest international airport release by Aerosoft provides people with an opportunity to head down to Manchester International and witness it completely reborn. Everything in the airport has been regenerated and drawn in the right manner, making it look just as it should and using accuracy in the placing and style of the buildings throughout. 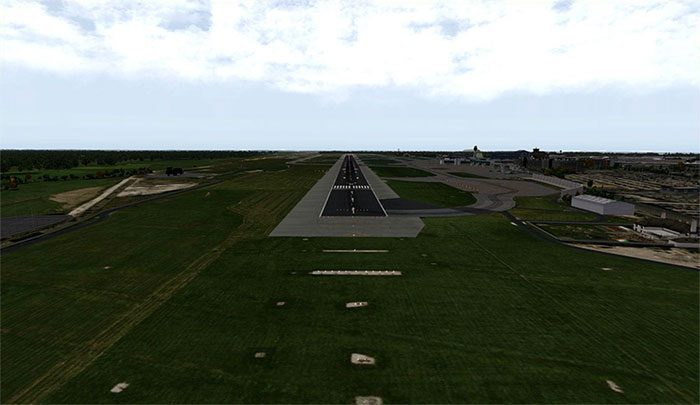 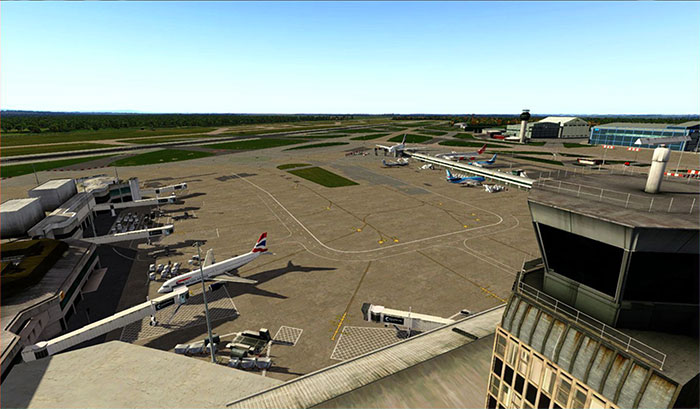 Manchester International Airport is one of the most important airports in the whole of Britain, ensuring that the north of England has an airport that can be respected – the airport is the largest in the UK outside of London. In fact, it has more than double the volume of passengers going through it annually as the next largest outside of London does, Edinburgh Airport. Therefore, the airport manages to provide a huge range of services both to companies and to commuters.

The airport is made up three specific terminals as well as a goods terminal, which is the only airport in the UK outside of Heathrow Airport to have two runways which are longer than 3,280 yards in length. This alone makes the airport an absolute standout in terms of importance of British aviation, offering an easy way for the north to receive high levels of aviation trade opportunities.

However, Manchester Airport has more to it than just being a large funnel for goods. It was first opened in 1938, and was used during the Second World War for the RAF, serving as a solid place to train and to land at in-between the battles with the Axis forces. At one stage, the airport was the main handler for the Concorde aircraft in the UK and to this day it still houses the Concorde, open for viewing pleasure.

It’s estimated that more than 20m people go through the airport on an annual basis, although it has the capacity to take as many as 50m people in an annual basis. It can also hold around 61 aircraft per hour, making it one of the largest in the UK for ensuring that aircraft can move in smoothly and without any delays.

The airport looks set for a bright future, too, with long-term plans existing to make the airport far more involved in the world of logistics, manufacturing and also opening office and hotel spaces nearby the airport. There is currently discussion about adding both a High Speed 2 station, and continuing development on a railway platform at the station to allow more streamlined access for visitors.

The airport itself, then, is seen as one of the most important in the country purely due to its massive size compared to many of its northern counterparts, as well as being widely recognized for its high levels of efficiency in dealing with its various guests. 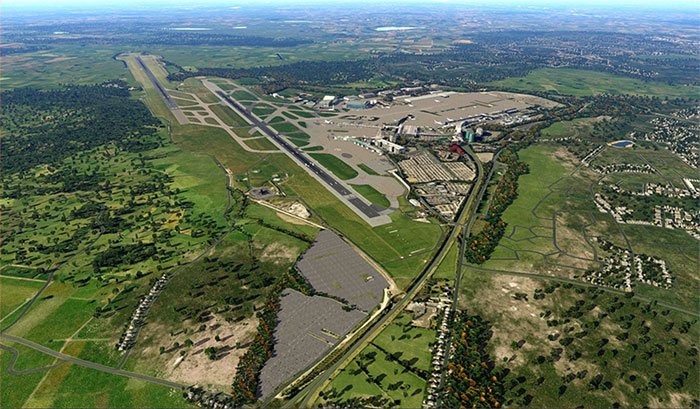 Having been around for more than two decades when they were first founded in 1991, Aerosoft have managed to become a key part of software development and training for professional pilots and flight simulation fans all across the globe.

Their dedication to creating stunning add-ons for professional usage by pilots as well as unique add-ons and improvements for Microsoft Flight Simulator and other home-based simulators has led Aerosoft to become one of the well-respected members of the flight simulation community, providing a huge level of depth and improvement across the board and making simulation more realistic.

You can purchase your copy of this scenery over at SimShack. 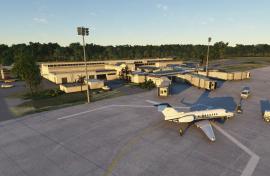