X-Plane has always been focused more on realism and on high performance and even commercial based simulation scenarios.  For example, the way Flight Simulator X decides on airplane physics in flight is very limited and is programmed by commands while the X-Plane system is completely dynamic and even take the shape of the aircraft model into consideration when generating flight physics.  This is why 3D model designers and corporate simulator products often use X-Plane as their base platform.

While there is still a demand for X-Plane v9 downloads, we are focusing more on the latest v11 and v10 (which can be found here).  Many users still run X-Plane 9 and downloads will be added here as they come in.  While designers of aircraft and scenery for v9 still exist, their focus is more on v10.

Check out the download categories below for a full listing. 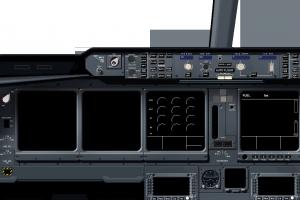 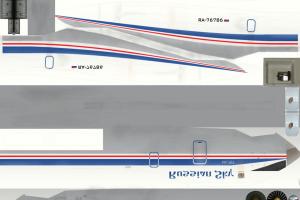 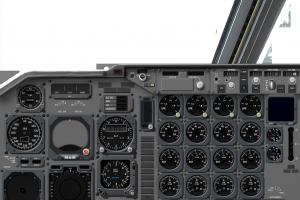 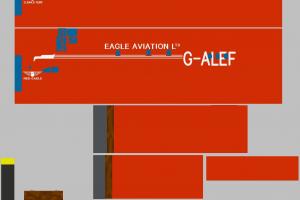 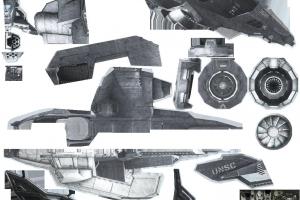 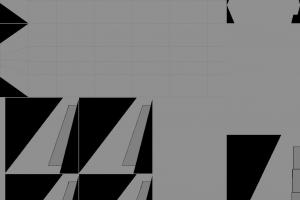 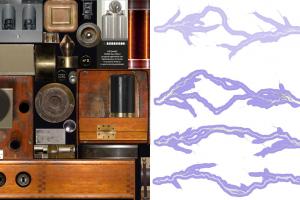